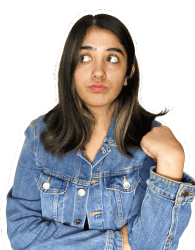 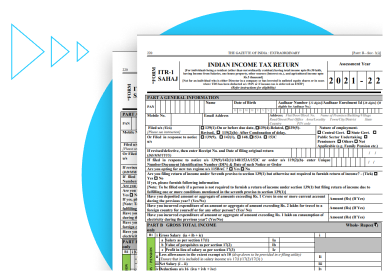 The Finance Minister, Nirmala Sitharaman had presented the Budget 2020 on the 1st of February 2020. Finance Minister had many major announcements including introduction of new tax regime under section 115BAC of Income Tax Act, 1961. The new tax regime is available only to individuals and HUF. Also, new regime comes with reduced income tax slab rates and the removal of rebates and exemptions.

Under section 115BAC, new tax slabs have been introduced with existing rates which are slashed on income up to INR 15 Lakh. The tax slab rates as per the New Income Tax Regime are as follows:

Changes in Deductions and Exemptions in as per section 115BAC

According to the announcement made in the Budget 2020, there have been major removals of tax exemptions and deductions. This has made tax compliance less tedious. Here is the list of what deductions that have been removed:

Set-off of Losses and Unabsorbed depreciation as per section 115BAC

In the case of a business income, an individual or HUF cannot claim set-off of the brought forward business loss or unabsorbed depreciation to the extent they relate to deductions/exemptions withdrawn in clause (i) of sub-section (2) of section 115BAC.

As per the income tax laws, an individual having business income shall submit form 10-IE before the due date of filing ITR i.e. July 31 (unless extended by the government). For salaried individuals, they can submit form before/at the time of ITR filing.

Can I choose a new tax regime at the time of filing ITR, if I have opted for the old tax regime with my employer?

If an individual who has opted for old tax regime with his/her employer for TDS on salary, plans to opt new tax regime at the time of filing ITR, then he/she can do that by filling the new form i.e. 10-IE.”

No, standard deduction on salary u/s 16 is not available under new tax regime

How to inform the IT Department which tax regime is selected?

The Central Board of Direct Taxes (CBDT) has released Form 10-IE. Any person who wish to pay income tax as per the new tax regime has to communicate his/her choice to the Income Tax Department through form 10-IE.